Musical progress report, because 2014 actually was a good year for music 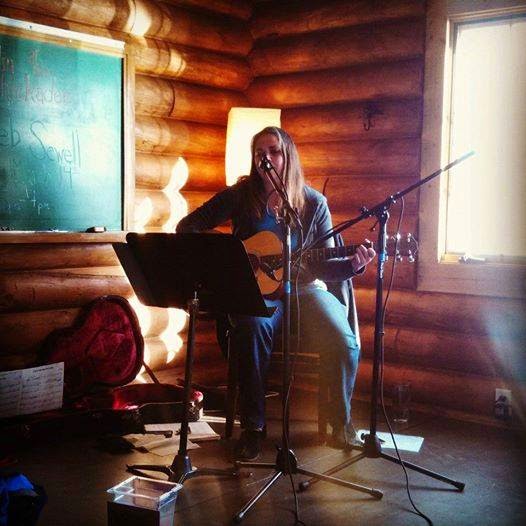 In my profile, I say I am a musician. It would be more accurate to say "someone who occasionally picks up a musical instrument, when really she wants to have a musical instrument in her hand and be singing every minute of the day." Why I do not live up to what I really want is complicated. Motivation comes and goes. I lack self discipline. And last winter...

Last winter, when I would come home to a cool house (propane was at record prices and I didn't really want to use it when I didn't need it), I spent my evenings getting a fire going, cooking dinner, and sitting gazing blankly into the fire the rest of the night. It was a brutal winter, with low temps in the -30's and -40's. My fingers would not thaw enough to play an instrument.

Still, I ended up playing a couple gigs in late March. 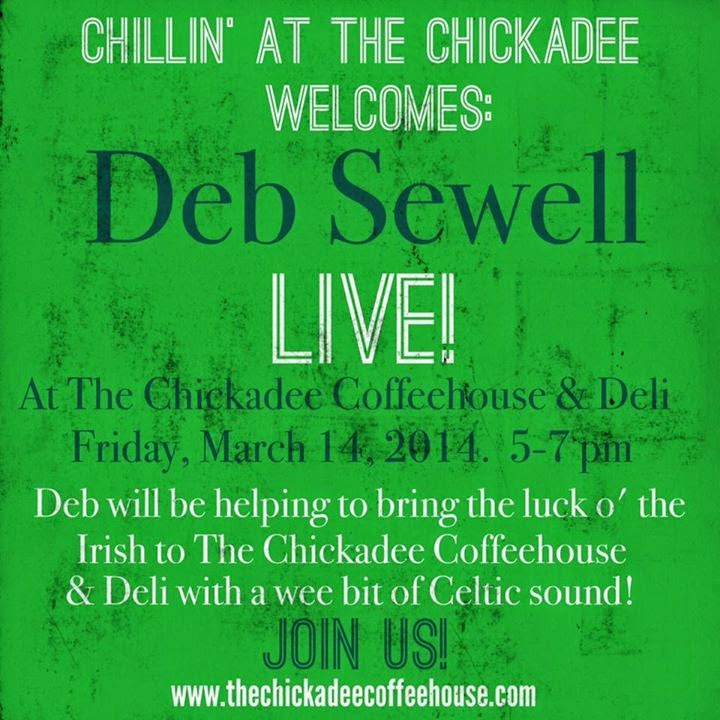 This night, at the Chickadee Coffeehouse in Barnum, MN, was perhaps the best gig ever. The Chickadee is a great, cozy venue, but what made it special were all of my friends who showed up. My Facebook "fan club" took up an entire long table and consisted of people I'd met in real life, and people I hadn't. Good friends all, and I am so grateful. Here's the set list:


Let the Mystery Be (Iris DeMent)


Across the Great Divide (Kate Wolf)


Then on March 29, I played at the Black Cat Coffeehouse in Ashland, Wisconsin. The Hermit had arranged this through someone he knew there. This was a slightly more challenging gig. It was in the afternoon, when people weren't there specifically to hear me, and I didn't have my tribe of Facebook friends there. I had hardly any support from the staff, except "you can set up there". Not to say the staff there are not good, this was just an anomaly for them. And, I had to borrow a couple of microphones (thanks Nathan Frazer!) and bring my own sound system, which consisted of a Crate acoustic guitar amp with mic input. It worked, I guess.

To sum it up, that gig I felt awkward; hard to find the chords, hard to find my voice. Or so it seemed. So I stuck with what was familiar to me, which, I had to remind myself, this crowd had never heard before. Some things worked though. I remember two people specifically: one young woman, probably a Northland College student, who had seen on my poster that I played Kate Wolf, and had come to hear me play Kate Wolf. So I played a couple requests from her. The second was a hippie-looking father who had brought his young daughter and who seemed to really enjoy my selection of music. Thanks to both of you, you made that gig feel worth it to me. Because it's all about the people you connect with, never mind the ones who keep talking through your songs.

I also played a Wednesday night series at the Carlton County Fairgrounds in Barnum on July 31st, and at the Sunday morning farmer's market at TJ's Country Corner Store in Mahtowa, MN a couple weeks later. For the latter, I finally invested in my own microphones and stands.To be honest, I have not used them since.

On the docket this year: As yet nothing, though I need to call the Chickadee. I think I could be ready for another March gig. Then in June, The Hermit and I will be attending our first music festival in a while, the inaugural Blue Ox Music Festival in Eau Claire, Wisconsin. Awesome lineup. And, did someone say "Airstream"? 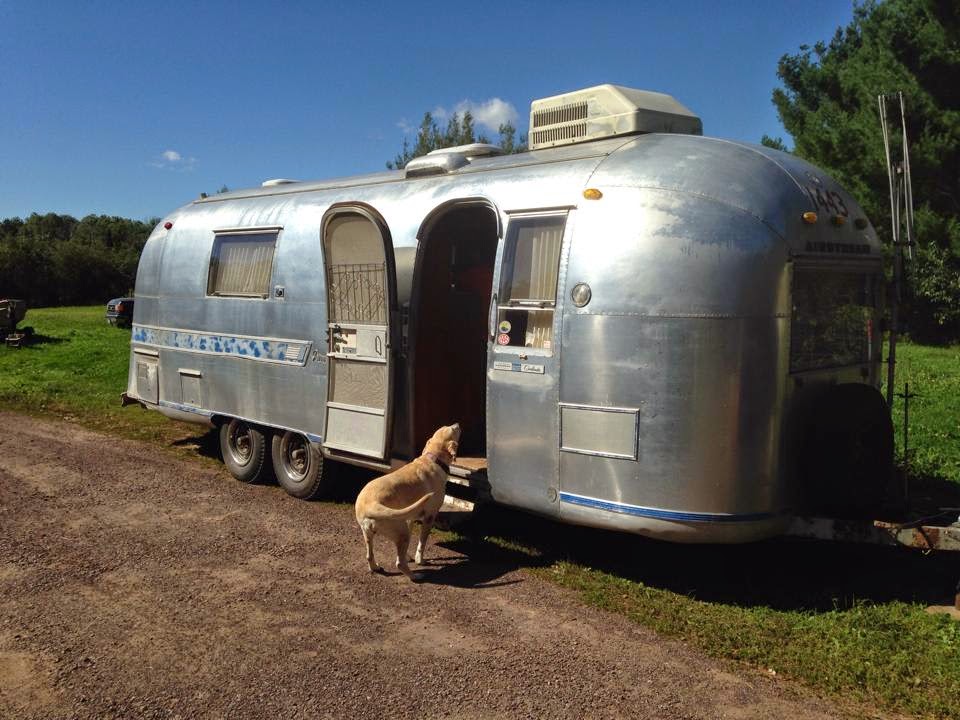 Yep, this is our new "home away from home". The story of how we found it will have to be another post.

Returning to the path

To me, blogging has always been about truth. Speaking the truth, and in doing so, trying to find the truth. I am inconveniently blessed with the desire to find the real truth, not some version that carries great authority, nor some version that feels good and brings me close to a circle of like minded people.
Truth is an elusive thing. Every artist, every composer or musician creates their version of it, honed by experience. Some come close to getting it right. I was playing a Bach partita on flute today, sight reading it actually; I have had this sheet music for over 25 years and had never looked beyond the first movement. Life has this sneaky way of getting in the way. But when I play Bach, whether it is a piece I know or one that is new to me, I feel a sense of "rightness". The phrases progress precisely the way they need to. There is truth in that.
So maybe my lack of blogging frequency in recent years has been due to a feeling that I am not completely expressing the truth about my existence. I'm not telling outright lies, nor do I have the need to, but there are truths out there that I am not comfortable putting in words for everyone to see. Is there anyone who can't say that?
For example, when I started this blog, I (rather pompously) considered myself a "homesteader"--you know, the self sufficient lifestyle, to various degrees. I even included the term in my blog description. But over the years, the term has lost its meaning to me and I no longer identify with it. To tell the ongoing story, of how we built our own house and all that, means leaving out some truths that don't fit that "homesteader" image. The human fallibility. The stuff I don't want others to see, mostly.
But now that I'm older (50 is on the not so distant horizon), I'm inclined to care less about what others think, and so long as I do not go dramatic, a little raw honesty is a good thing. In fact, it may even help me write those songs I've been trying to all these years. You see, I'm not a singer songwriter, like I want to be. I'm
a parrot, a cover artist who just happens to be able to pull it off because I sound a bit like Emmylou Harris. :)
So what am I trying to say here? What in God's name am I blathering about? It is this: I want to return to a time when writing came more easily to me, but I want to add the wisdom and honesty that only years can bring. Who knows where it will go; the fact that I am sitting here typing this out on my iPhone is a miracle in itself. So, we'll see.
at 7:48 PM 5 comments: